Subscribe to the Lynn’s Warriors YouTube Channel for breaking news, resources and the latest updates on how to safeguard you and  your family. #ProtectOurChildren 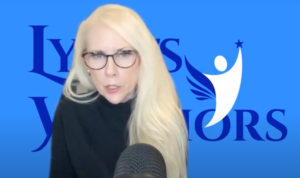 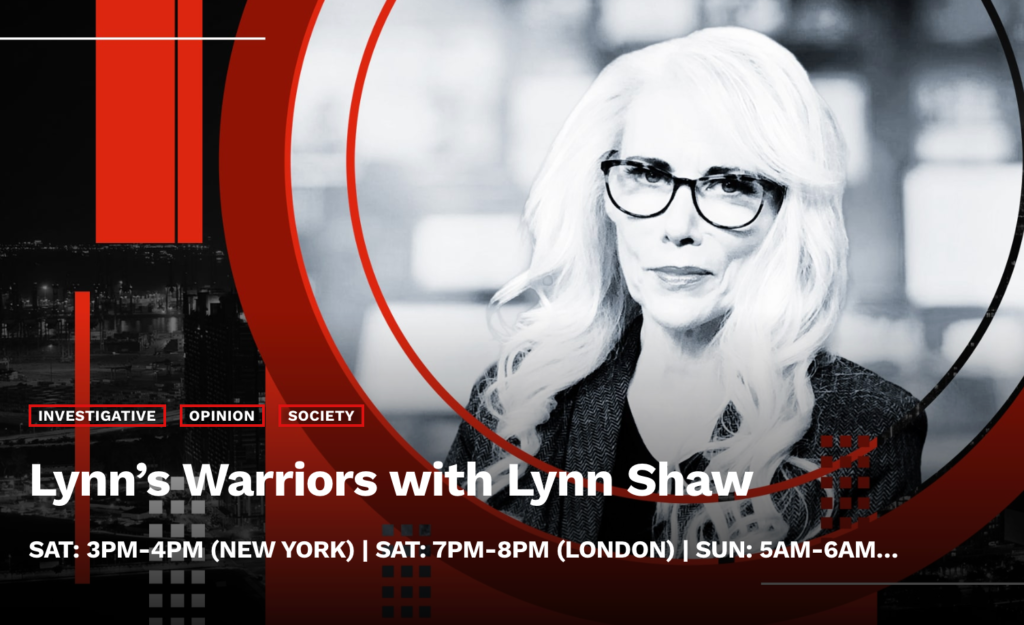 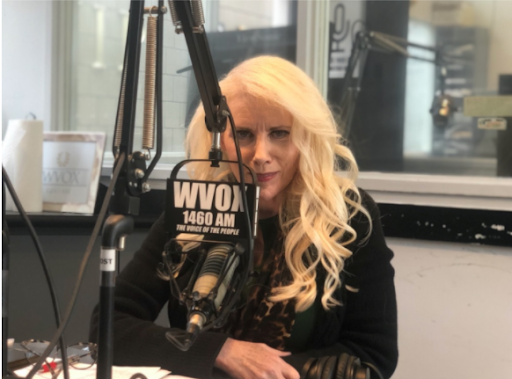 Lynn’s Warriors joins OZARKS FOX AM for an update on digital safety trends, resources and take actions to keep kids safe online and in realtime.

Lynn’s Warriors joins The Steve Malzberg Show on TNT Radio to discuss the war on for our children on every front: education, social media, digital platforms and the entertainment landscape. 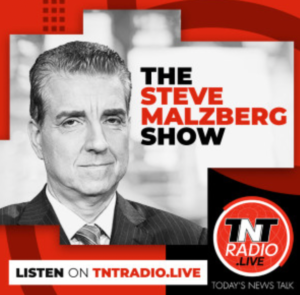 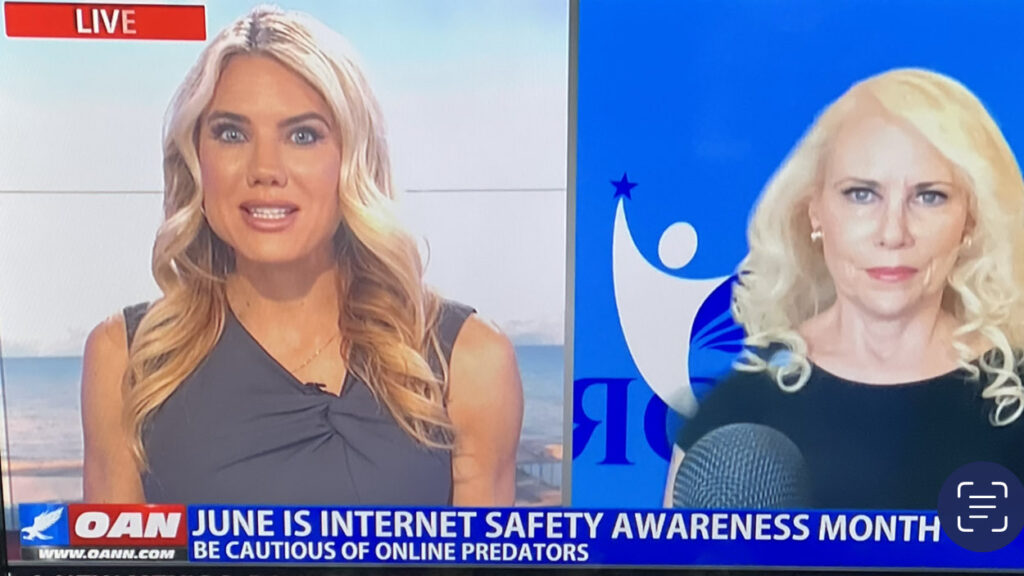 Lynn Shaw joins Natasha Sweatte of OAN to discuss June as Internet Safety Awareness Month, focusing on resources, take actions and how to protect your children from online predators.

It was such an honor to join Sheila White @Road2Eternity1 and discuss the realities of human trafficking and sexual exploitation happening in every town, city and rural area in America. Wake up Warriors! #ProtectOurChildren #Education #Solutions https://t.co/HrrJWM8dQY

So happy to be with our good friends Sharron and Herman @CTN discusssing how we can protect our children online and in real time from predation. #Community #Resources #Solutions https://t.co/DU25K8WxYh 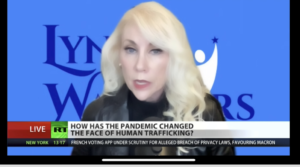 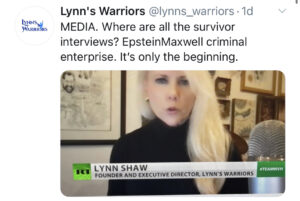 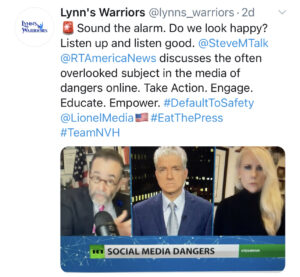 Lynn Shaw joins AM Tampa Bay on 970 WFLA to talk back-to-school safety tips on line and in real time.

Lynn Shaw was interviewed by Cheryl Wills on Spectrum News/NY1 in a feature entitled: Trafficking survivor shares story about how predators groomed her on social media.

Lynn Shaw, a producer and public relations specialist, also realized how vulnerable children were during the height of the pandemic. After representing an author who wrote about the trauma of abuse, Shaw said she began researching human trafficking. She then established “Lynn’s Warriors” last fall to help parents stay vigilant.

“You have to be committed as that parent, as the trusted adult, to put these filters on your child’s devices. It takes a lot of work and a lot of energy,” Shaw said. “We’ve got to beat the predators, and they’re winning right now. It’s up to us to be a warrior for our own children.”

“The number one threat we see once a child has sent these sexually explicit images is, ‘If you don’t do more, I’m going to tell your parents,’” she said. “And that is what causes children to go down this slippery slope.”

Lynn’s Warriors joins 970WFLA’s AM Tampa Bay for a critical discussion highlighting our efforts and goals to protect our children.

Lynn Shaw joins Manila Chan of In Question to discuss the role of Big Tech in human trafficking.

Since 2015, Lynn Shaw Productions specializes in creating and implementing media and business strategies, consulting, public relations and executing damage control on behalf of authors, celebrities, public figures, universities and private companies including ones in the entertainment and music business. Lynn is the Vice President of Lionel Nation, a multi-digital political and entertainment platform created by media and legal analyst Lionel via his YouTube, website, music, performance and publishing endeavors. Lynn’s passion, commitment and involvement with human trafficking began in early 2016. She represented an author who had written about her horrific experience at the hands of abusive parents and then husband and then the resulting years of her suffering, including the accompanying domestic violence that almost killed her and her children. After becoming immersed in the subject, Lynn’s further research led to investigating more about the horrific and ongoing pandemic of human trafficking as a national and global crisis. The time is now to form an alliance with proven warriors and advocates committed to raising awareness and seeking permanent solutions to this crime against humanity by bringing it to the forefront and educating the public, putting an end once and for all to all forms of human slavery.

Lynn’s Warriors was formed in September 2020 as a 501(c)(3) organization committed to ending human trafficking and sexual exploitation by raising awareness through grassroots mobilization, advocacy, education and policy.